Shri Mange Ram spent most of his early years in the village. He worked for the Kirana Businesses, the Brick Kiln and also provided service at his maternal uncle's occupation. Shri Mangey Ram Goel was given the endearing nickname, Lalaji, by people of the village and was lovingly addressed as such by everyone.

His work ethic is admired to this day not only by his loved ones but even by those who have only heard of him. He was very recognisable in society for his kind, mature and admirable behaviour, be it personally or professionally.

Being a man of principles, Lalaji encouraged doing business on fair terms. Though Lalaji spent considerable time in his job, he was a social worker at heart. Smt. Krishna Devi, his wife, stood by him in his noble vision of creating social change through active groundwork.

"Be the source of Knowledge."

Shri Mange Ram's vision revolved primarily around education. He held the view that education was the most critical factor for development. From caste-based discrimination and patriarchy to extreme poverty, education was the cure for all social illnesses. Born in a society blinded with illiteracy, Lalaji was one of the few people to qualify for intermediate.

An active member of the Panchayat, he worked to promote education for women in his village. Lalaji practised what he preached. Two of his daughters were among the very few women who were graduates in his village. Two other daughters qualified intermediate; an unimaginable feat for common village women at that time.

Lalaji Mange Ram's vision didn't end there; he worked for the establishment of a Dharamshala (Kanya Pathshala) at a time when there were no Co-Ed schools in the village. Quite naturally, at the time promoting education for women meant going against societal norms. However, this man with an iron heart had no intentions of giving up.

Shri Mange Ram, a man gifted with faith and sound intellect, was ahead of his time. Along with stress upon the importance of education, he was an ardent believer in teaching traditional and cultural values to impressionable minds. He realised that the true essence of education meant the overall development of one's character and beliefs.

To this day, MRG group has stressed upon creating social change through contributing towards education and raising awareness. Influenced by his father's noble ideas, Mr Devender Kumar, Lalaji's son is a trustee in several schools including Ekal Vidyalaya.

Lala Mange Ram's life is one of vision, unwavering faith, hard work and perseverance. He worked towards educating society, bring about social change but still held on traditional values and ethics and that is what made him a great man.

The values of MRG School are inspired by Lalaji’s life and contributions to society:

Lalaji’s character, vision, values and actions guide generations to come. He inspires everyone to strive to make positive social change and the world a better place. Carrying the legacy of its Group Founder Sir Shri Ram (1884 – 1963), who was instrumental in setting up premium educational institutions such as the Shri Ram College of Commerce(SRCC) and Lady Shri Ram College (LSR) for women. 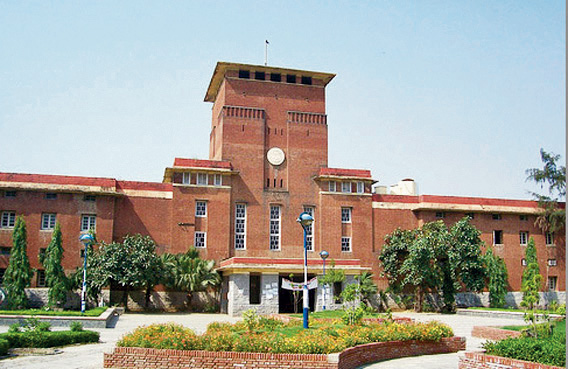 Shri Ram College of Commerce (Established 1933) SRCC is Ranked 1st in Commerce Colleges in India for more than 12 years running. 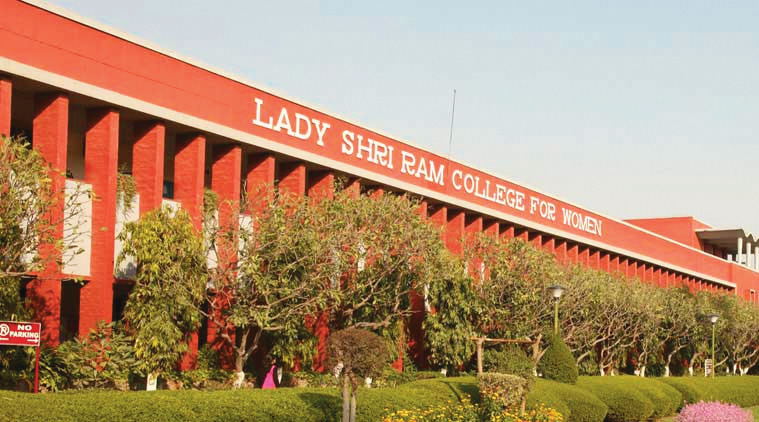 Lady Shri Ram College for women (Established 1956) LSR has been ranked among top 3 Liberal Arts Colleges in india in the last 10 years. The Shri Ram Schools are manifestations of the vision and passion of Smt. Manju Bharat Ram (1945 – 2012) who felt a strong need to build an alternative model of school education in Delhi.

The Shri Ram Schools,follow the principle of promoting individuality through value – based education which promotes a global outlook yet retains intrinsic Indian cultural traditions. TSRS are featured amongst the Best Day Schools in India 2008 onwards.

Shri Educare Limited (Established 2008) SEL aims to combine the pedagogical strengths of The Shri Ram Schools & the internal IT strength to support & develop quality education establishments in the K – 12 sector across India & abroad.

MRG School is set up in collaboration with Shri Educare Limited which is modelled on the pattern of The Shri Ram Schools. The Shri Ram Schools are known for their child-centric, innovative methods of imparting value-based education. Drawing strength from the repertoire of experience and expertise of The Shri Ram Schools in the field of education, MRG School will incorporate global best practices in education. This collaboration has been set up taking in view our school’s goal of providing child-centric education and offering learning that is both interactive and experiential. It is vital that Teaching Methodology in our school remains a diverse mix of the most recent innovations and latest advancements in education as well as some long established and successful teaching techniques. It is the quality standards in child care and infrastructure that today the Shri Ram wonder years has, under the aegis of The Shri Ram schools chosen to make a presence in North West Delhi at our campus. This is the one and only campus of The Shri Ram Wonder years in Delhi. We are now The Shri Ram Wonder Years, and together we will achieve bigger and greater things. We will take forward the legacy of love and trust that you have helped us create on this journey of development and brilliance.

Request a call back